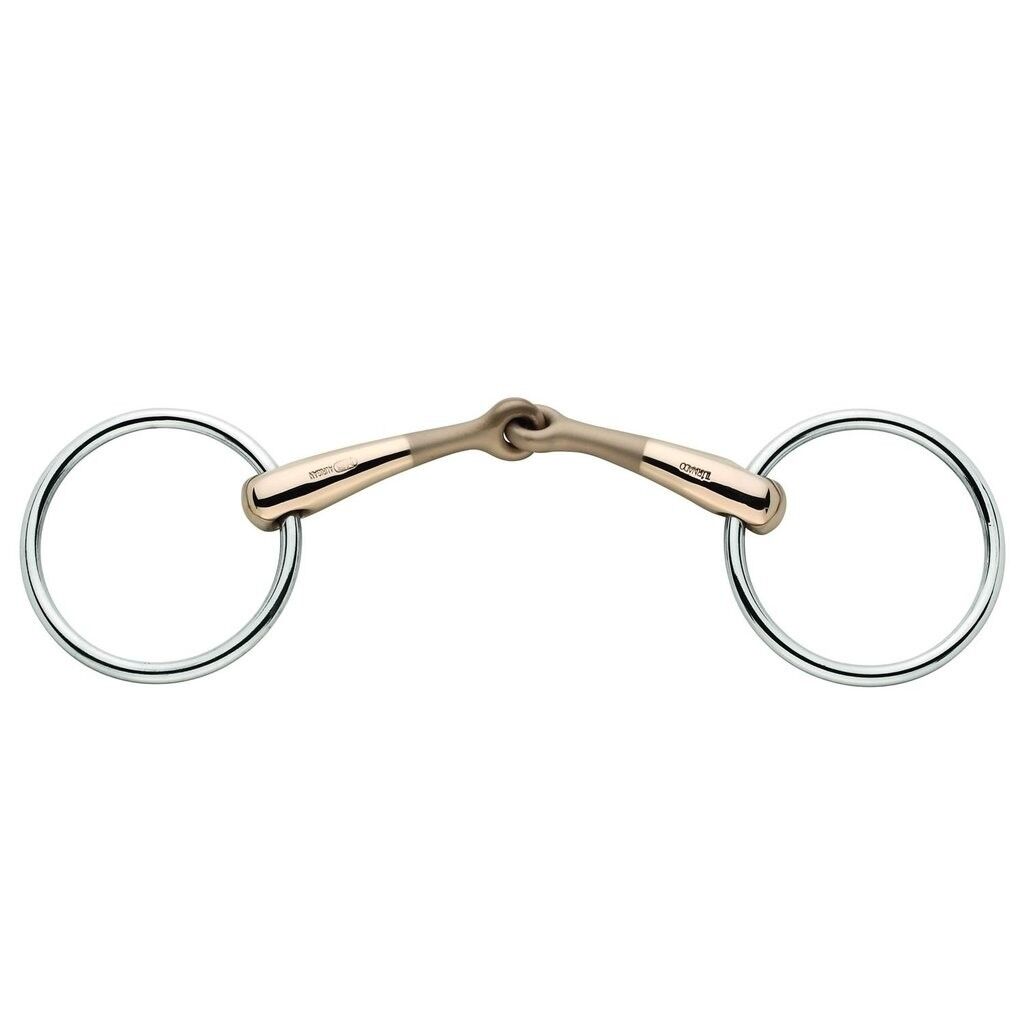 Mitchell 300 half bail early model made in France (lot)